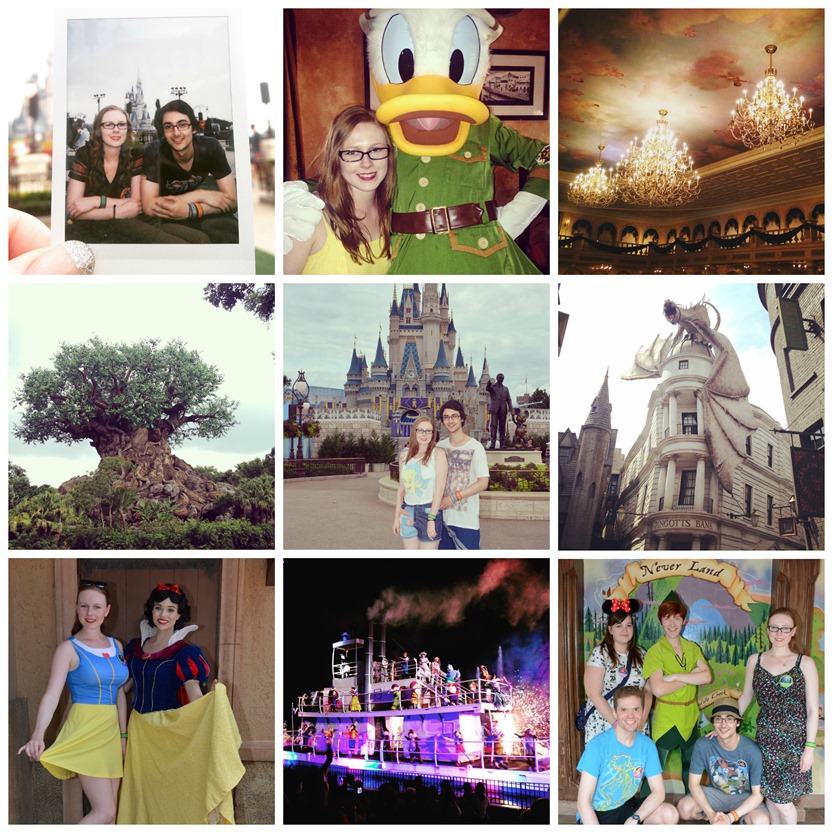 Another year, another Walt Disney World holiday. Even though me and Craig had already booked a Florida trip for September 2016, we all know that I cant go a whole 2 years without a Disney fix, so along with my friends Rachael and Daniel, we booked a last minute holiday to the most Magical Place on Earth. We found a pretty good deal staying in Disney’s Art of Animation Resort, so as August 30th dawned, off we went to Manchester airport, ready for 2 weeks of magical adventures. This year we got to experience many new things such as Diagon Alley in Universal Studios (EMERGERD!), various different table service restaurants, some delicious treats and a different time of year. I had only ever been to Florida in the summer months, so it was nice getting to experience September, most of all the Halloween decorations. Unfortunately we left 2 days before the Halloween parties started, but there's always next year. Despite everything I had heard, this September was unexpectedly busy. Some days it rivalled the crazy summer season, which was disappointing as it’s suppose to be the quietest time of year. I think for any future trips we are now going to start looking to experience the different events and seasons rather than look for the quieter months. We know we will visit again so there is no need to rush to fit everything in.

As always, I had a great trip and was devastated to come home. It’s not all doom and gloom though, as I have three Disney trips upcoming! Disneyland Paris in November, Disneyland Paris again in February and Walt Disney World next September! Of course, I did vlog the whole trip and am currently uploading a video every Saturday over on my YouTube channel if you want to check out what we got upto.

Have you ever been to Walt Disney World? Have a magical day <3 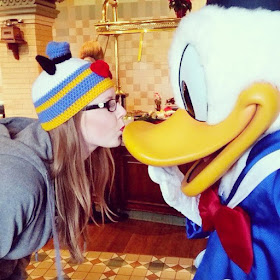